Bob Rae speaks to group on the “Federal Idea”

The Forum of Federations launched a new program on Somalia over 12-14 January with a workshop entitled Joint Program on Federal Governance in Somalia, organized in collaboration with the Ministry of Interior & Federal Affairs (MOIFA). Senior officials attended the event from all the Somali regions, interim member states and key federal government offices, led by the State Minister for MOIFA, HE Abdirashid Mohamed Hidig. In his opening remarks the Minister urged the participants to “… work hard in making this sharing of international experiences relevant to the real issues affecting Somalia today.” 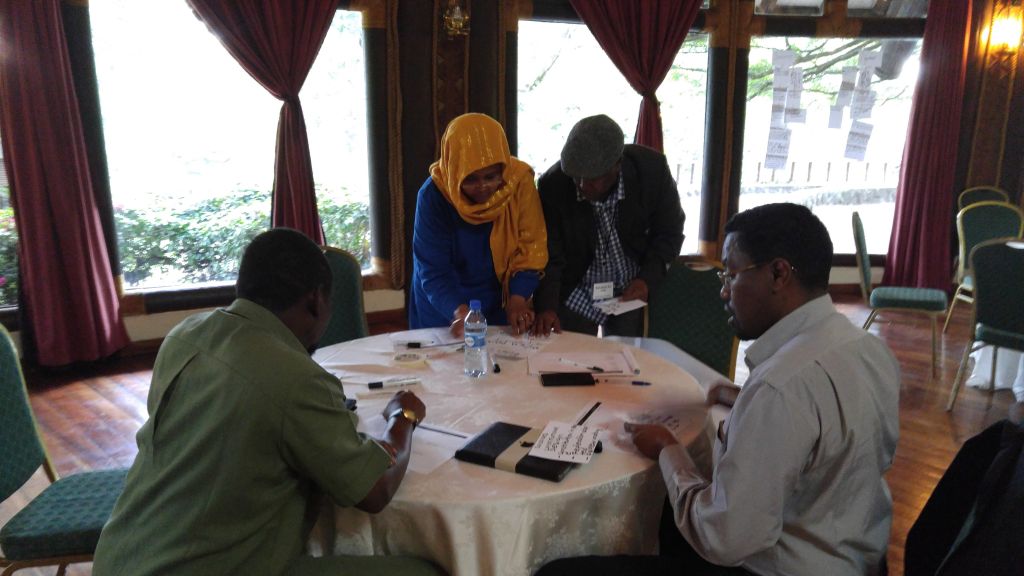 This first workshop was designed to meet a basic need that had been constantly expressed by our Somali interlocutors and international partners. On the one hand, Somalia has now adopted federalism and the Provisional Federal Constitution as an act of faith, as a general anecdote to the over centralization of power that created conflicts and eventually to led total state collapse in the early 1990s. On the other hand, Somali leaders have not yet articulated a clear vision or developed a consensus on what kind of federation, let alone resolved some of the key design issues like distribution of powers, fiscal arrangements, second chamber and the like. Thus, this event sought to help a pool of senior actors from across the country develop a common lexicon and body of knowledge with which they could help the country develop the vision and the capacity to tackle key technical issues. 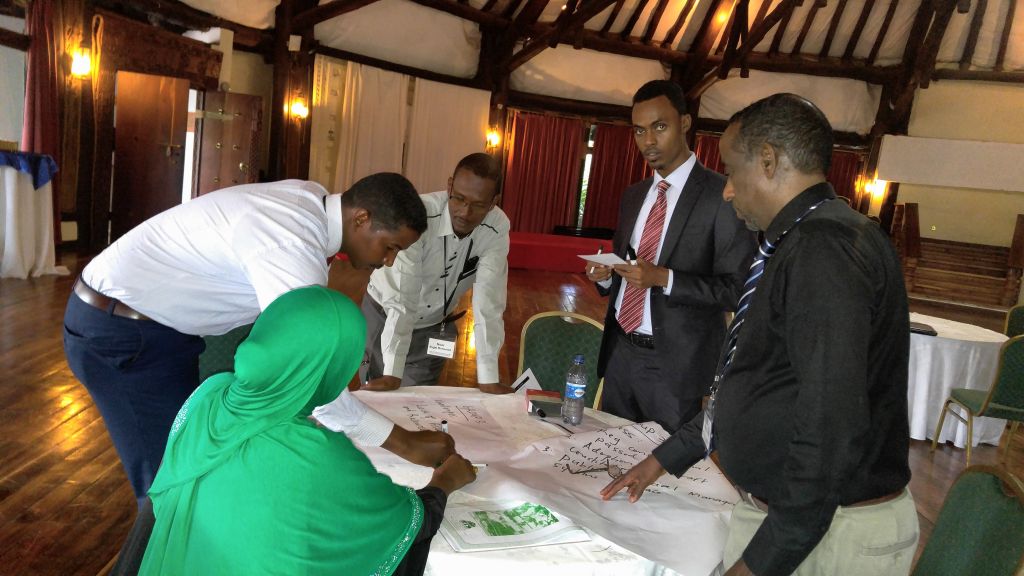 The Honourable Bob Rae — founding President and current Fellow of the Forum of Federations — was one of the international experts working with the group for three days, covering issues such as federalization processes and dynamics, fiscal federalism, distribution of powers, intergovernmental relations, and design of central power sharing arrangements. Other international resources persons included Nico Steytler (South Africa), Mutakha Kangu (Kenya), Jan Erk (Netherlands) and Shawn Houlihan (Forum of Federations).

In his opening address to the group, Mr. Rae explained that the “Federal Idea” is not a new one or one created by western countries. Rather, it is an idea that pre-dates even the nation state itself, and has taken place on all the continents and throughout centuries. It is quite simply that process whereby smaller political entities that had been ruling themselves (i.e., “self rule”) came together for mutual benefit to make a larger entity (i.e., “shared rule”). Thus, Somalis first have to decide, Rae pointed out, whether they even want a country – one where different parts desire to come together to form a country that benefits all its citizens. Critically, this entails the need for leaders and citizens to develop more than one identity – at the very least, one that is a feeling of belonging to the wider country but without giving up local, regional, ethnic or other identities. Once this basic idea is accepted, Rae noted, post-conflict societies can start to work on the details of how to design their own unique governance arrangements to combine “self rule” and “shared rule”. 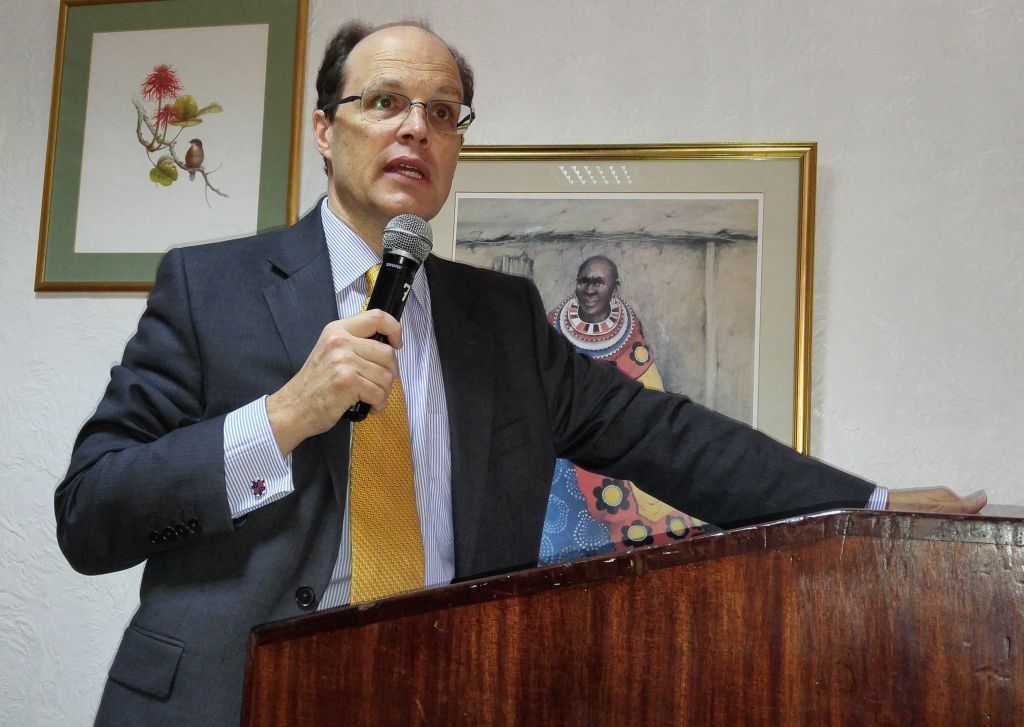 The Forum also organized a public lecture by Mr. Rae for 100 interested Somalis and members of the international community in Nairobi, Kenya. He emphasized that “[T]his story will not be told by anyone from outside Somalia… It is the Somali people themselves who will find the road, find the route. All we can do is be there with you because it is not a road that anyone has to travel alone anymore.” 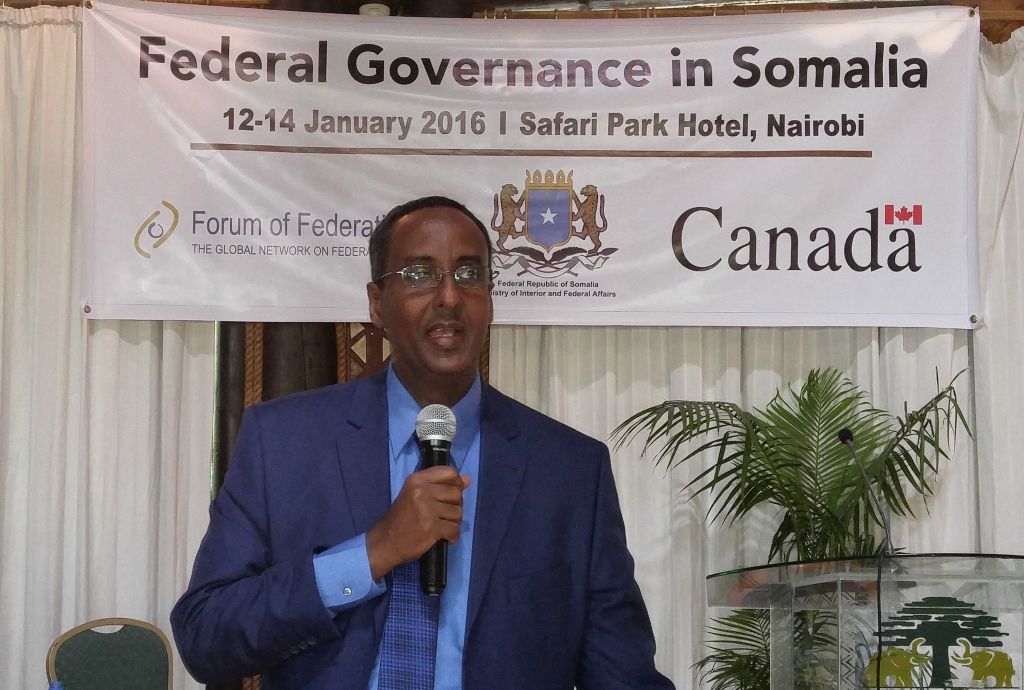 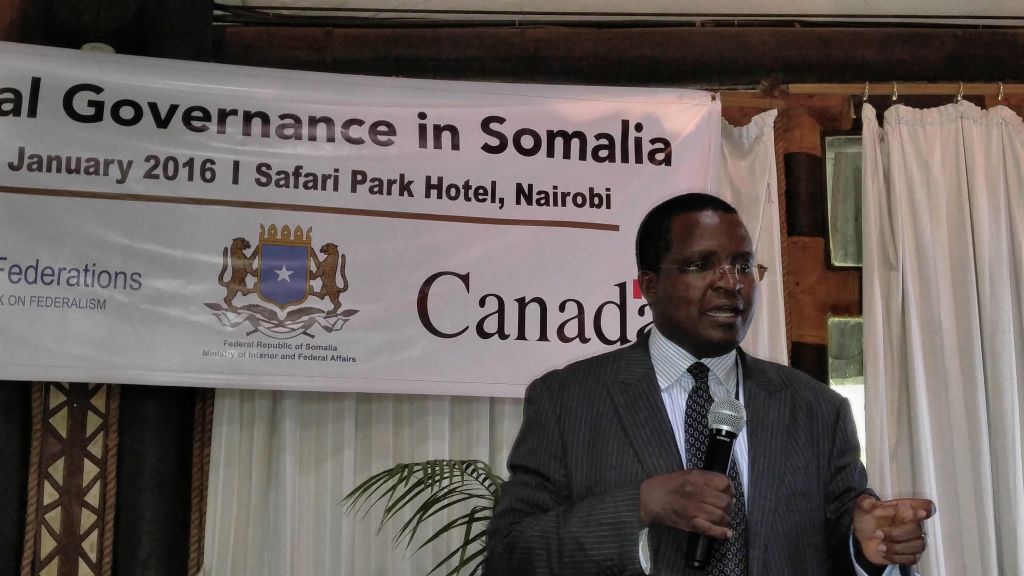 The Honourable Abdiraham Hosh Jibril, Member of Parliament and former Minister of Constitutional Affairs, reflected on the discussions of the previous four days. He explained to the audience that “… the lesson we have learned is that there is no one right way to form a federation… we can learn from others but we need to innovate and customize to make federalism work for us.” He went on to conclude with the stern caution that “… if we don’t get this right… if we don’t get our house in order this time, then we will be in a serious problem. Right now in the region there is full movement toward development and integration… (but) we are orphans, we are not at that stage. Unless we bring together the different units, the different communities, to form one strong united country then we will be left out economically and this cycle of violence, of terrorism, of piracy will continue.”

The Forum’s program on Somalia is funded through the Stabilization and Reconstruction Task Forum of Global Affairs Canada (formerly DFATD).