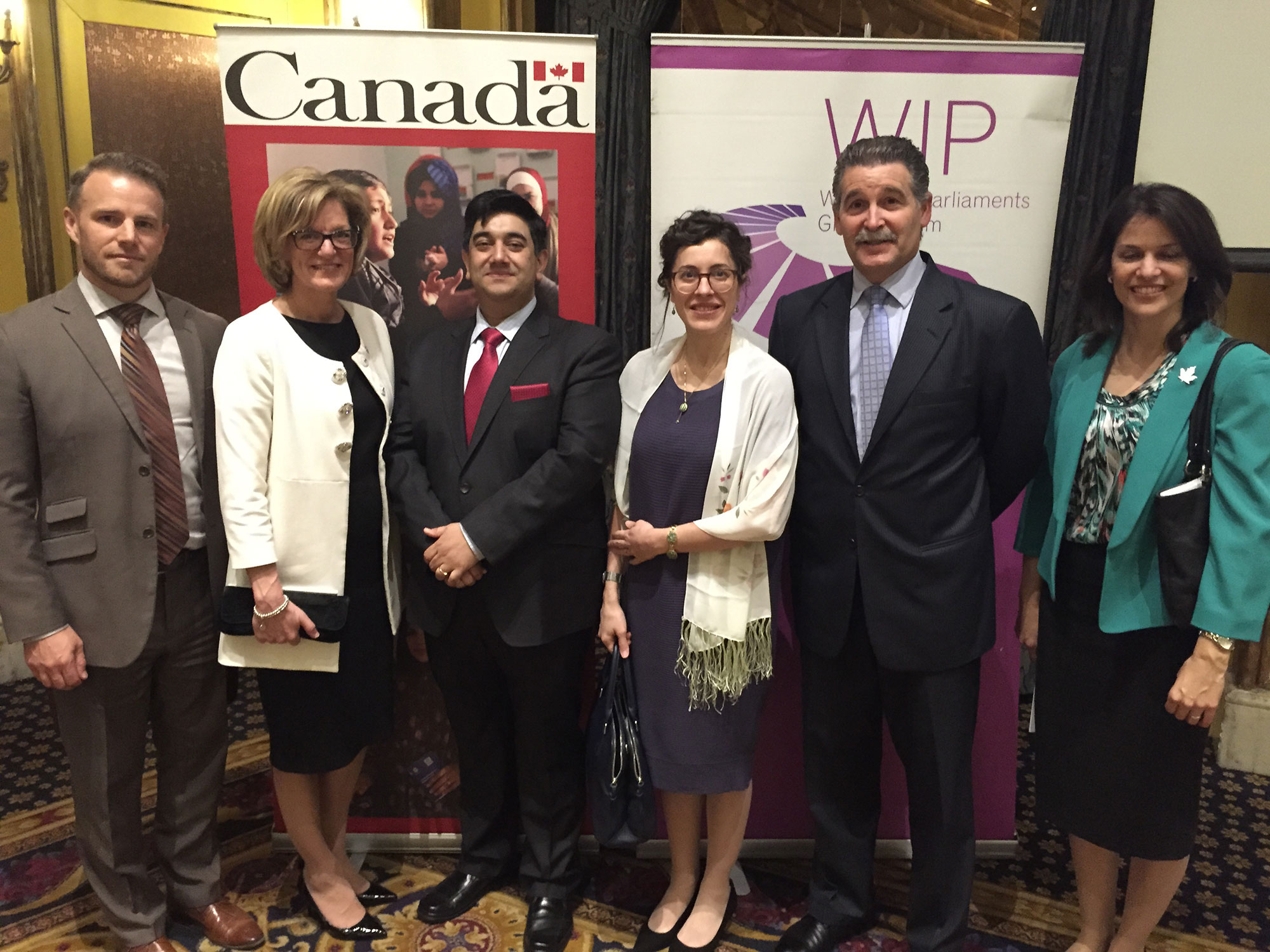 Pamela Goldsmith-Jones, Parliamentary Secretary to the Minister of Foreign Affairs, today announced on behalf of the Honourable Marie-Claude Bibeau, Minister of International Development and La Francophonie, Canada’s contribution of $16.3 million to further support women’s empowerment in the Middle East and North Africa (MENA) region through a project implemented by the Forum of Federations.

The project, Empowering Women for Leadership Roles in the MENA Region, will help more than 5,400 women in Jordan, Tunisia and Morocco increase their participation and representation at all levels of government, including in parliaments, local governments, women’s coalitions, civil society organizations and academia. By improving their skills in such areas as public speaking and management, as well as their familiarity with political systems, this project will empower women to take leadership roles in parliaments and participate in decisions that will have an impact on their lives and their communities.

Parliamentary Secretary Goldsmith-Jones made the announcement at the Women in Parliaments Global Summit in Amman, Jordan. The Global Summit presents a unique opportunity to discuss and engage in dialogue on the most pressing issues regarding the role and importance of female decision makers in today’s parliaments.

Quick facts
There are an estimated 9,000 woman parliamentarians around the world.
According to the World Economic Forum’s Global Gender Gap Report 2015, the average participation rate for women in the parliaments of Arab countries is 7 percent compared to the global participation rate of 25 percent.
In MENA region countries, only 25 percent of women are employed in the workforce compared to 50 percent globally.