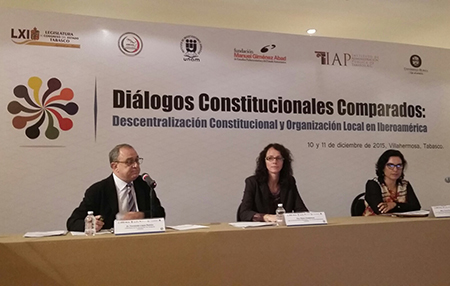 In February 2014, an amendment to article 89 of the Constitution of the United Mexican States was approved, through which the President of the Republic is enabled to choose, at any time, to form a coalition government with other political parties than his own, provided these have representatives in both Houses of the Congress. The new constitutional provision will enter into force on 1 December 2018. 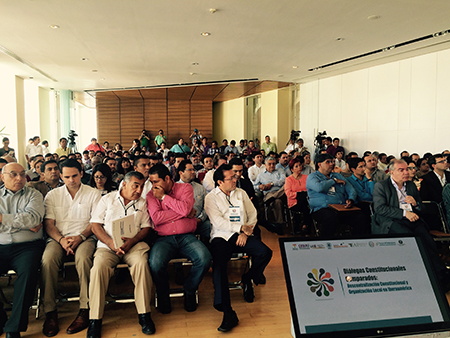 In a sense coincident therewith, a proposal was presented to amend Article 116 of the Federal Constitution, which would require a corresponding amendment of the constitutions of the Mexican states. This proposed amendment has already been approved in the lower house of Congress of the Union and has been submitted for discussion to the Senate. If approved by the second chamber, the formation of the coalition government in Tabasco (and other Mexican states) will be an obligatory subject matter of the upcoming Legislature of the State Congress and of elected municipalities for the period 2016-2018. 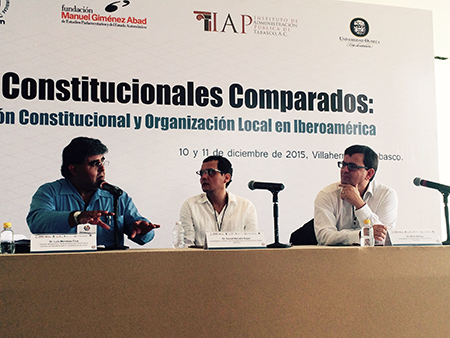 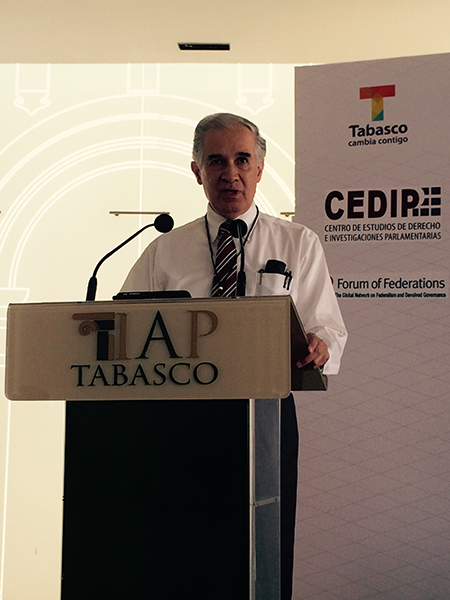 On this background, an event entitled "Comparative Constitutional Dialogues: Constitutional Decentralization and Territorial Organization in Latin America” was held in Villahermosa, Mexico on 10 -11 December 2015. The event was organized by the Manuel GimÃ©nez Abad Foundation of Spain; Institute of Judicial Studies of UNAM, Mexico; Institute of Public Administration of Tabasco and Centre of Law and Parliamentary Studies (CDIP) of Mexico, with the support of Forum of Federations and other organizations.
The workshop was inaugurated by the Governor of State of Tabasco, Mr. Arturo NÃºÃ±ez JimÃ©nez. In addition to examining the recent constitutional dynamics in Mexico and exploring the topic of coalition governments in both Mexico and Germany, the workshop also looked at the role of big metropolitan regions in the territorial organization of Latin America by examining experiences of Mexico, Brazil and Spain. Finally, the event examined recent trends in decentralization of power in Latin America. The Forum was represented at the workshop by Ms. Paula Ravanelli Losada, Special Advisor at the Secretariat of Federative Affairs, Presidency of Brazil and Ms. Diana Chebenova, Head of Partnerships and Information.