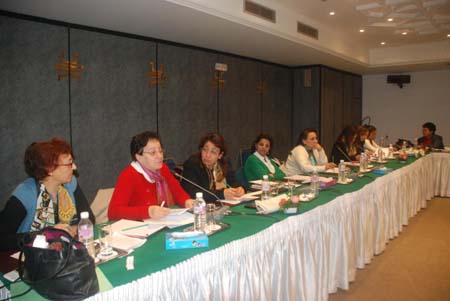 Some of the participants during the workshop in Tunnis

On February 15 and 16, 2013, around twenty participants explored the question of political participation by women and decentralization. Two key notions, decentralization as a form of political and administrative organization for the country and political participation by women, were key topics of discussion at the workshops. The Forum of Federations held these workshops with the goal of preparing a project to support decentralization and strengthen the ability of women and young people to help establish a democratic process in Tunisia.

Hafidha ChÃ©kir and Dorra Mahfoudh reviewed the current situation with respect to political participation by women. Testimony from two women who took part in the last elections on October 23, 2011, one as a candidate (Bochra Belhadj Hmida) and one as a member of the regional elections authority (Basma Hamada), shed light on the difficulties faced by women in taking their place on the political stage because of various socio-cultural obstacles. The participants highlighted the gap between the legislative texts and the reality of discrimination against women. Paradoxically, women have reported a lack of support from other women. 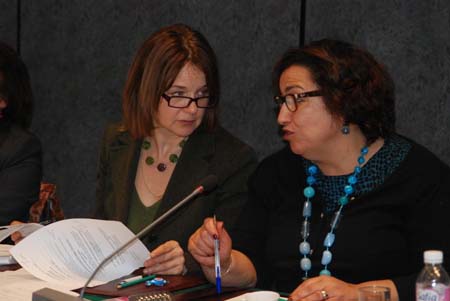 (L-R) Johanne Poirier, Forum of Federations Board Member and a candidate in the last elections: Bochra Belhaj Hamida

After a presentation of the concept of decentralization by Johanne Poirier, Professor Med Salah Ben Aissa addressed the question of decentralization as an element of democracy, followed by Besma Hammami, a former mayor of Siliana, who spoke about her own experiences. 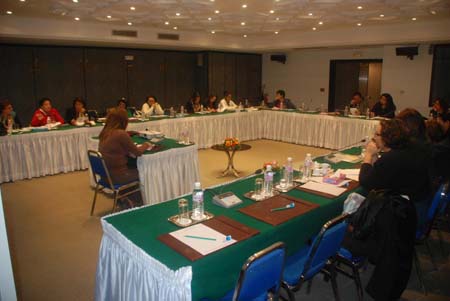 Maryem Ben Salem (CAWTAR) presented the results of a qualitative survey of the relationship to politics of young woman in vulnerable situations in Tozeur, Gafsa and Kasserine (document enclosed) conducted jointly with UNESCO from July to December 2012. 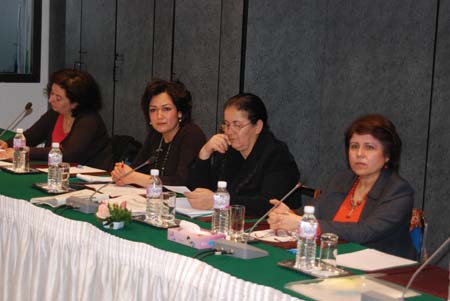 The presentation by Lobna Abbes reviewed the steps that must be taken to allow women to play an active role in local decision-making authorities. They can be summarized as positive discrimination measures, supervision via women’s associations, and genuine political support.

The main recommendations of the discussion workshops were as follows:
Â· There is a need for a training cycle designed for both men and women to communicate human rights and manage conflict, with the necessary involvement of the authorities.

Â· Actions tend to be more effective when they are implemented via existing associations in outlying regions, in connection with the relaying of information and the selection of candidates, pointing to the need to establish an inter-association project.

Â· Work must be conducted with the women’s divisions of political parties.

Â· Women must be encouraged to stand as candidates, and the percentage of women who vote must be increased.

Â· Associative connections must reflect the specific problems in a region. 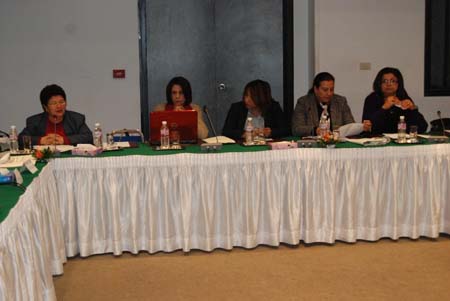 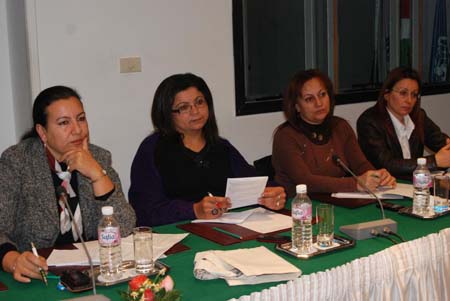 This workshop was made possible with the financial support of Canada’s Department of Foreign Affairs and International Trade.