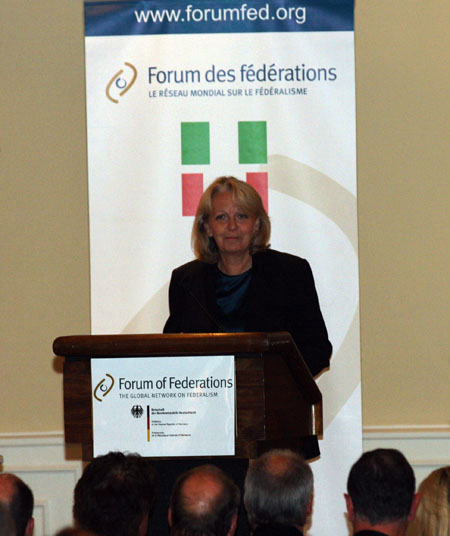 It is widely believed that federal political systems offer a number of advantages to citizens and individuals with regard to the protection of their interests, their cultural and political identity as well as their participation in political decision making. To wit, federal systems offer a larger degree of political and cultural freedom and a higher level of protection against centralised decision making and intervention. At the same time, more decisions are taken at a level of government closer to the citizens, enabling these to become better involved with policy makers and decision making processes. 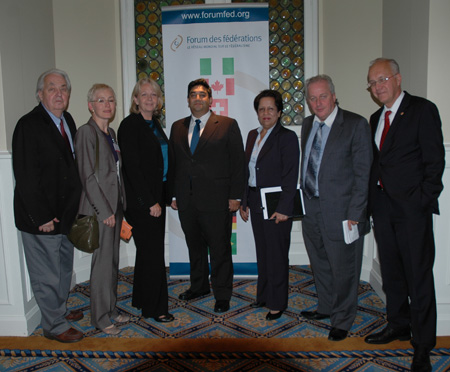 What are the main issues with regard to civic engagement and direct citizen involvement at the various levels of government in Canada or Germany?

How can these developments be explained?

How do civic engagement and direct citizen involvement affect political decision making in both countries today?

How has globalisation affected the process of civic engagement and therefore nature of federalism in both countries?

What can we learn from each other? 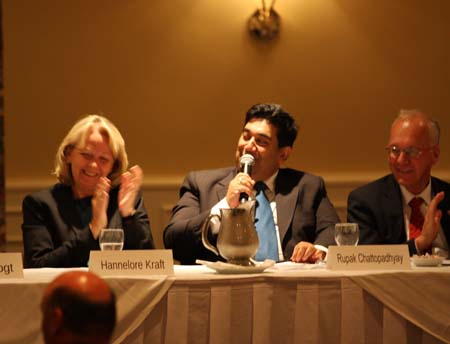 The event was attended by 90 participants and took place on September 7, 2012, on the occasion of the state visit of Hannelore Kraft to Canada.