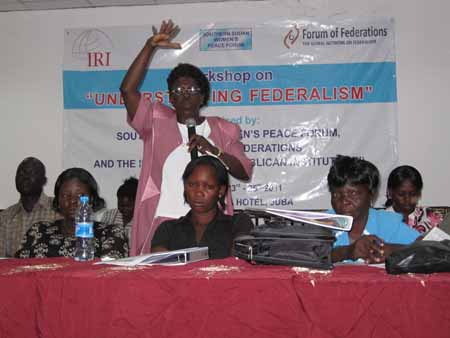 The Forum of Federations, in partnership with the Southern Sudanese Women’s Peace Forum and the International Republican Institute (IRI), held a 3-day workshop on "Understanding Federalism” in Juba, Southern Sudan. The workshop took place from June 23rd 25th, 2011. 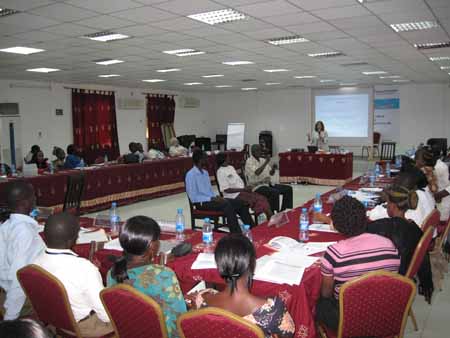 Participants in the Workshop on "Understanding Federalism” in Sudan

The workshop was inaugurated by Southern Sudan Legislative Assembly Speaker Rt. Hon. James Wani Igga. In his address, the Speaker underlined the importance of federal and decentralized governance concepts and how they could help Southern Sudan in making informed decisions on what form of government the newly independent nation will choose.

In a unique way, the workshop also incorporated specific discussion on the connection of gender and federalism by addressing the policy impact of federal structures for women, the impact of such structures on the political participation of women, as well as the gender dimension of constitution making. 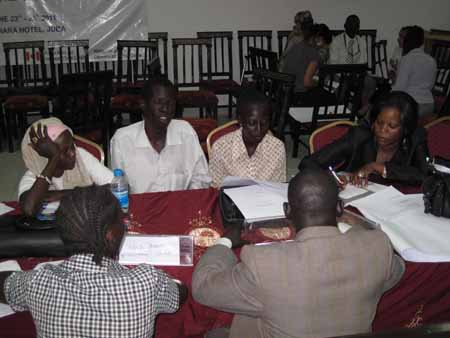 Participants in the Workshop on "Understanding Federalism” in Sudan

The event was a part of the Forum’s Canadian Government funded â€˜Support to Federal Decentralization Policy and Negotiations in Sudan’ project.