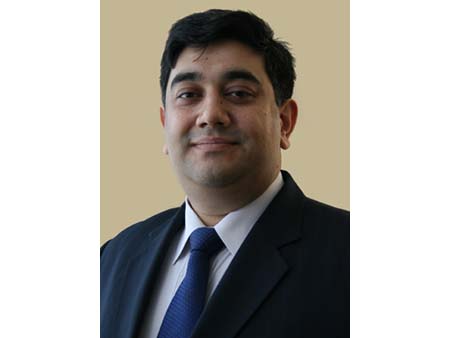 On behalf of the Board of Directors of the Forum of Federations, its Chair, Vijay Kelkar, is pleased to announce the appointment of Rupak Chattopadhyay as its President and Chief Executive Officer, effective April 1, 2011.

Rupak Chattopadhyay has performed with distinction in various positions at the Forum since he joined in 2002. He was closely involved with the peace process in Sri Lanka and discussions on constitutional reforms in the Philippines. He played a key role in the successful organization of the last two International Conferences on Federalism and has contributed to the development of new program areas. He has also written and published on federalism, including the recently co-edited volume on Finance and Governance of Capital Cities in Federal Countries.

Dr. Kelkar extended the board’s very warm thanks to Mr. Anderson for his outstanding leadership of the Forum over the past six years, a period during which the Forum’s expertise and programs have made major strides. He is pleased that the Forum will continue to draw on the valuable counsel of Mr. Anderson, who has accepted the honourary title of President Emeritus and will serve as a part time Senior Advisor.