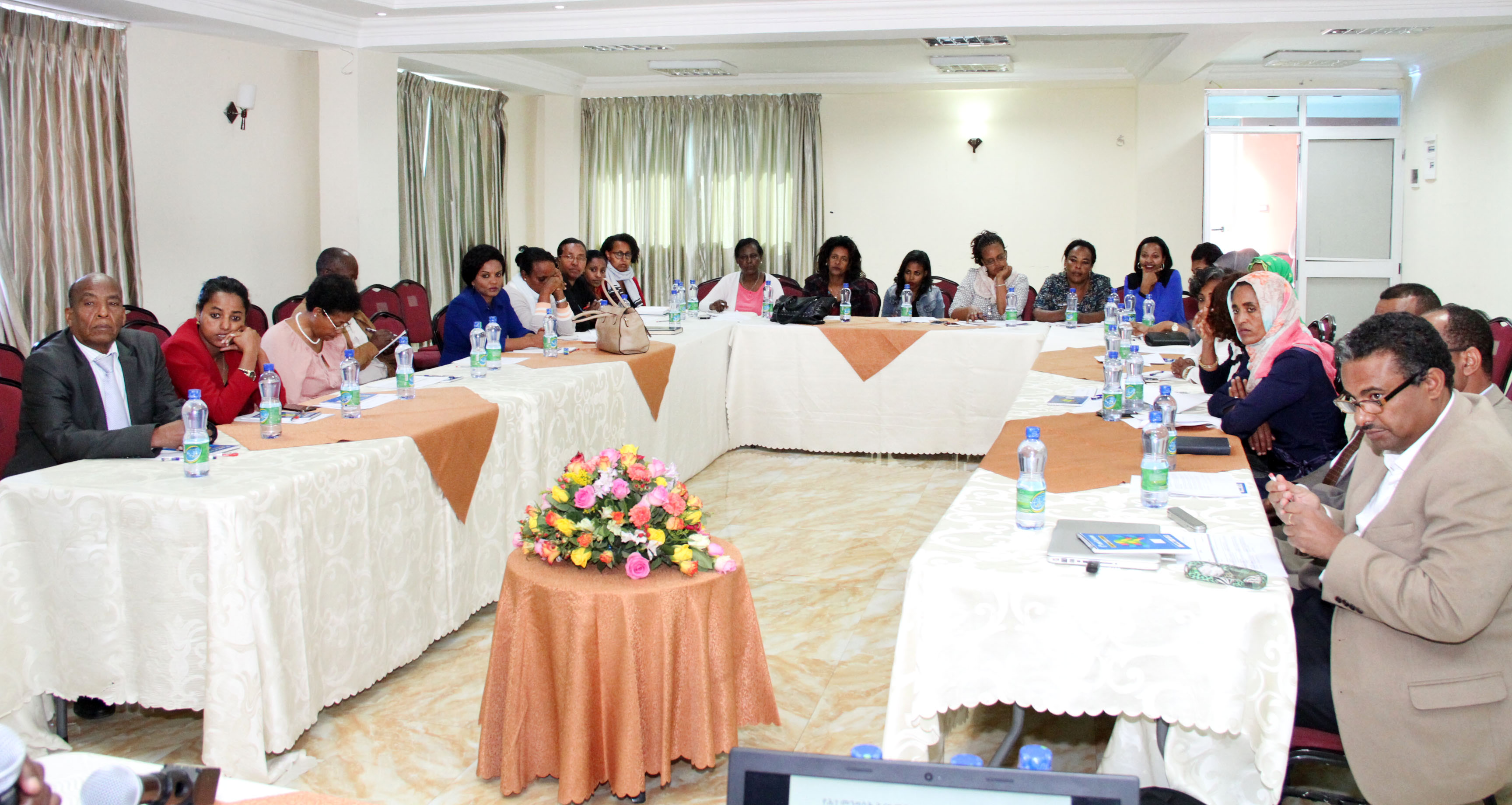 Strengthening Federal Governance and Pluralism in Ethiopia
2017 to 2022

The Forum of Federations and its local partners took some important steps in starting up a new 5-year project “Strengthening Federal Governance and Pluralism in Ethiopia”, financed by the Global Affairs Canada. This project tackles challenges and opportunities in Ethiopia’s federal governance with the ultimate outcome of a strengthened and more responsive federal system for Ethiopian men and women.

In December, The Forum and House of Federation (the Upper Chamber) organized four consultation workshops in Hawassa, Ethiopia. They were aimed at soliciting project design inputs from key stakeholders representing federal and state government institutions as well as non-state actors like opposition parties, women’s organizations, judiciary, academics, among others.

• Enhanced management of inter-governmental relations by the government of Ethiopia in the context of Ethiopia’s multi-cultural federations.
• Improved intergovernmental fiscal relations that support environmentally sustainable and equitable development for men and women.
• Increased understanding of the Constitution by Ethiopian men and women regarding their rights and avenues of recourse.
• Consultation on Ethiopian Federalism and Gender Equality.

These events were well attended by senior Ethiopian government officials such as the Deputy Speaker of the House of Federations, senior federal and regional parliamentarians, senior staff of the House, Ministry of Federal Affairs and Ministry of Women’s Affairs, to name a few. The project design includes extensive elements of consultation and feedback between levels of government but also between government and other stakeholders.