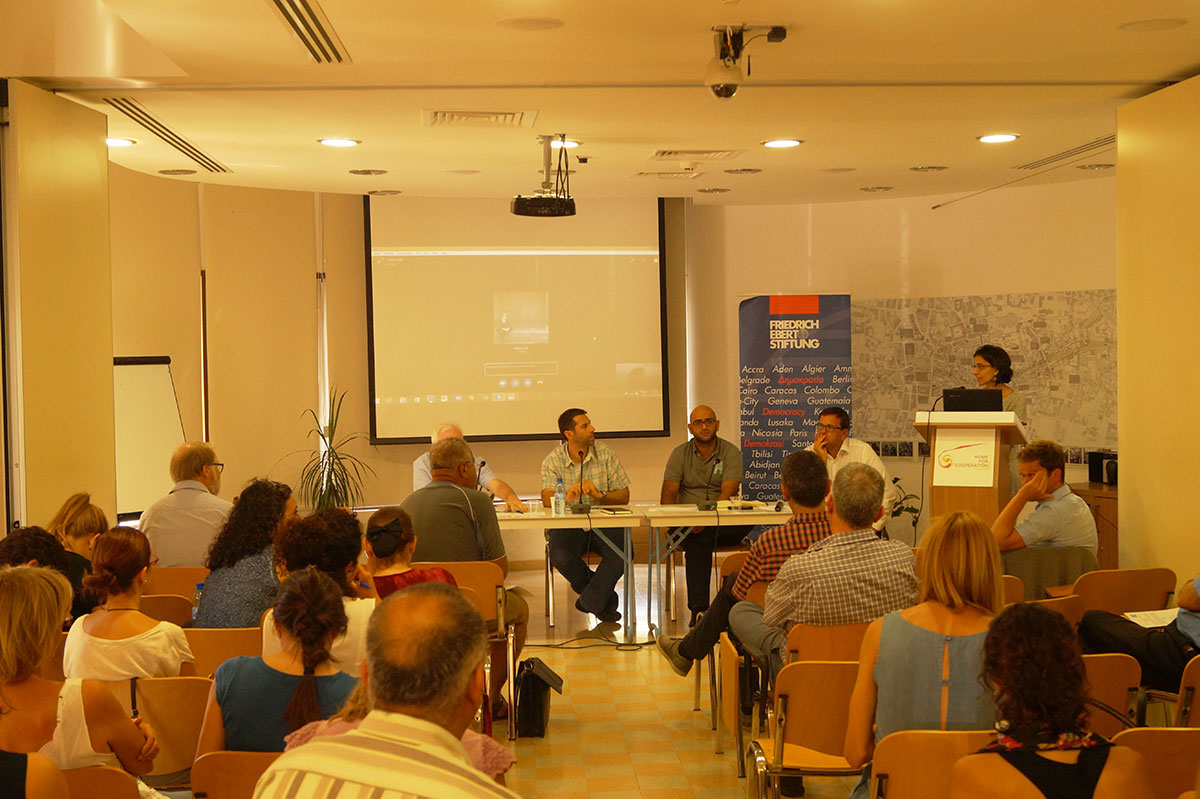 The Forum of Federations was invited to participate in a conference organized by the Peace Research Institute Oslo and the German Friedrich Ebert Foundation held in Nicosia on September 15, 2016. The conference aimed to explore the prospects and challenges regarding education in a post-settlement Cyprus.

At the conference, Felix Knuepling, the Forum’s Head of Programs, presented the main findings of the Forum’s comparative project on “Federalism and Education: Cross-National Lessons on Governance, Standards, and Accountability for the 21st Century”

The Forum’s program on federalism and education, led by Prof. Kenneth Wong from Brown University, aims at examining how countries with federal systems of government design, govern, finance, and assure quality in their educational systems spanning from early childhood to secondary school graduation. Particular attention is given to functional division between governmental layers of the federal system as well as mechanisms of intergovernmental cooperation in education. Through this project, the Forum aims to draw out comparative lessons and experiences in an area of great importance to many federal countries. The program covers ten federal and devolved OECD countries.

Participants at the Nicosia conference discussed ways in which federal education policies may take shape in Cyprus under a structure that has both federal and decentralized elements. These proposals were informed by a comparative discussion of different systems, such as those implemented in Canada, Spain, and Ireland. Discussions also focused on issues such as general concerns of federal education policy, as well as specific issues arising in post-conflict settings. Through a study of these systems, their advantages and shortcomings were evaluated, providing a basis for solid proposals that might be applicable to the case of Cyprus.